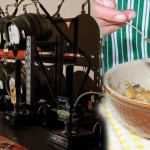 It’s that time of year again, where Eldwick Village Society hold their annual Eldwick Beer & Banger Festival; taking place over the weekend of the 15th and 16th August. The charity event, which is in it’s 5th year, is raising funds for the Yorkshire Air Ambulance and other local charities, and is sponsored by local Bingley business – Simply Bathrooms & Kitchens (now Janus Interiors).

It has been confirmed that the Air Ambulance will be landing at approx. 4.30pm (operational dependent), and the general public will be able to visit the helicopter in groups of 12.

There will be approximately 28 real ales and a selection of ciders to try in the Beer Hall, (Eldwick Memorial Hall), which is adjoined to the Birches Freehouse. The event is affiliated to Black Sheep Brewery, promoting Yorkshire Real Ales. Soft drinks are also available to purchase.

Entrance tickets are available from Eldwick Post Office and Birches Freehouse. Tickets cost £5.00 which gets your entrance for both days, tasting notes, charity glass and your first pint. Their usual specially commissioned sausages will be sold separately from the banger stall.

So come along and help raise some much needed funds for a fantastic charity! 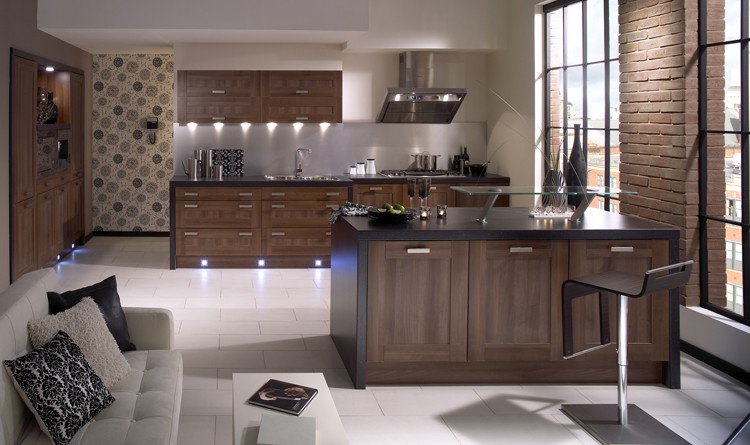 Come and see our stunning kitchens, bedrooms and bathrooms in our Bingley showroom.

Get a complete top to bottom home renovation service from a Which Trusted Trader. 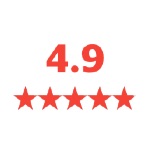 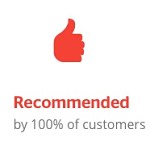